German Vinogradov is a Russian artist, poet, and musician famous for his ritual-like performances. He is a frequent guest at all kinds of art events and it is simply impossible not to notice him there — every time he dresses up in something completely unique and inimitable. This is one of his peculiarities. And sometimes he uses absolutely unexpected things for this. 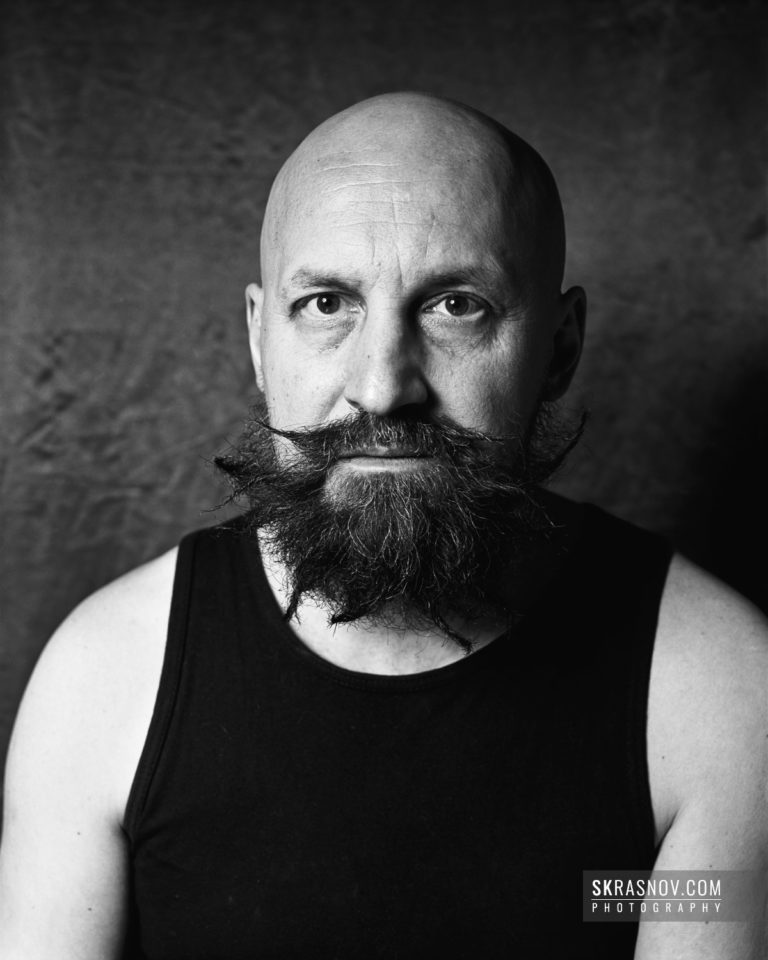 But Vinogradov is not so much a person who just somehow looks unusual. He is a performance man, and clothing is just part of his image. His performances are on the verge of ritual, always and everywhere, even when he just comes to some exhibition.

I have long wanted to make a portrait of German Vinogradov and decided to go to one of his private performances, having previously agreed on the possibility to snap him later.

In general, for a portrait, especially so-called “staged” portrait, I prefer a uniform background. In this case, it was possible to adapt a dark red curtain, which is in a black and white photograph should have turned dark gray or even black, depending on how you set up the light.

We started shooting, and German began to reveal his many “alter egos”. However, I had my own strictly defined image of what I wanted to get from this photoshoot because I planned to use his portrait in my project. And I began to explain to him how I see his portrait and that I do not need theatrics. To which he replied:

No, you do not understand, this is me. And what you are asking for is not me at all.

As a result, I got a self-sufficient series, consisting of various “alter egos” of German Vinogradov, from which I put together a small collage. Nevertheless, I still managed to shoot the portrait I wanted. 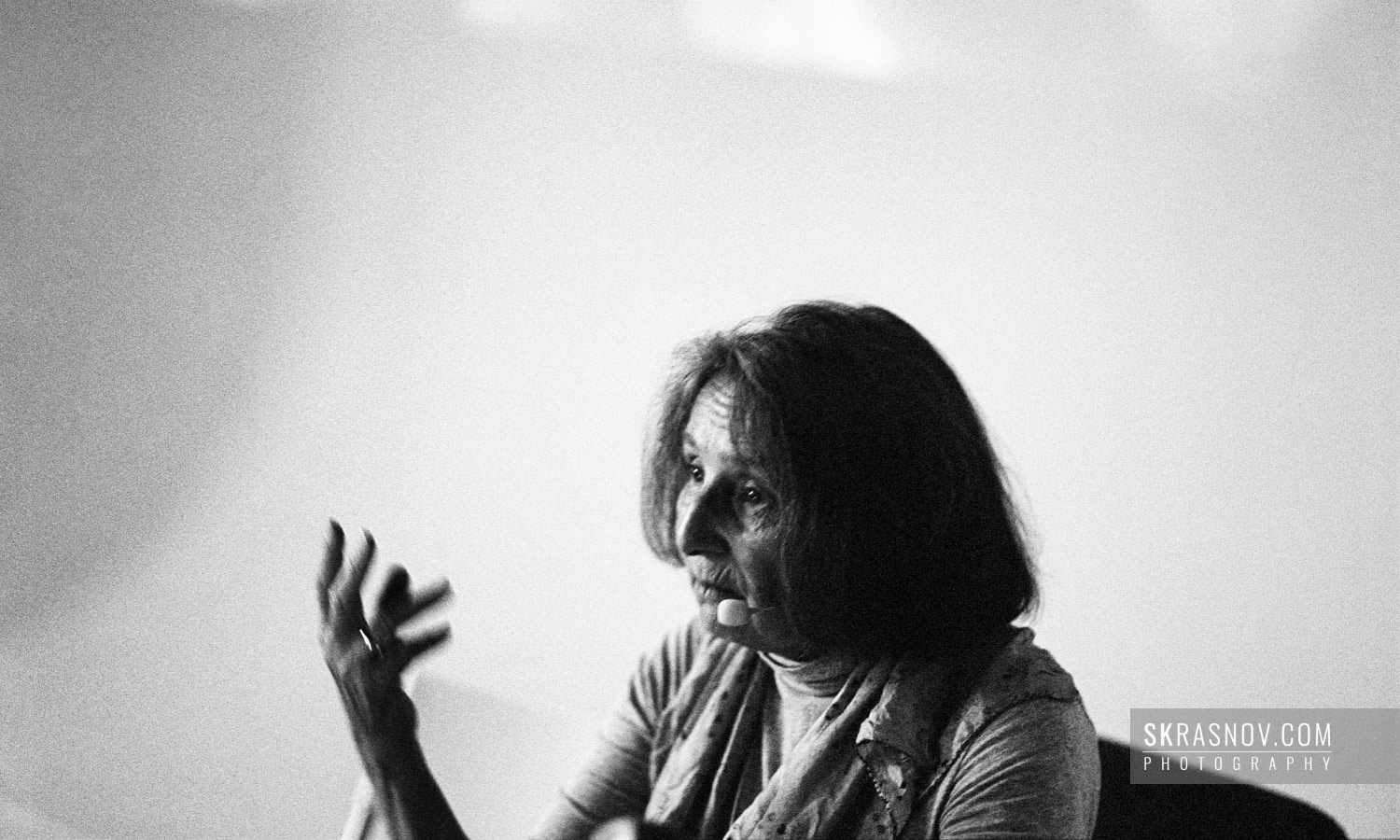 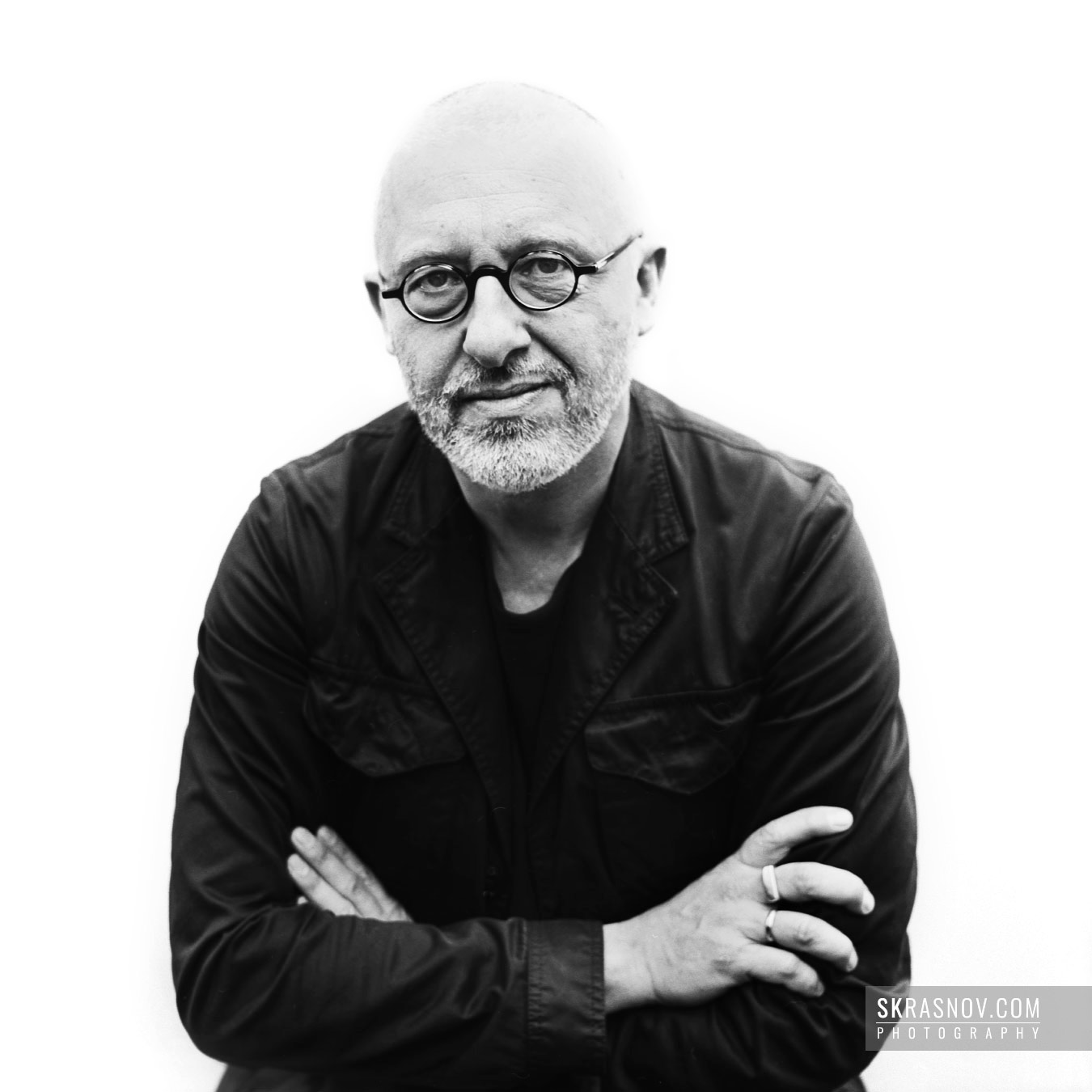 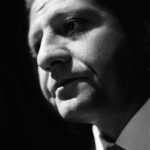 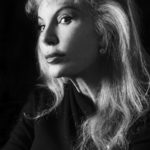