In 2006 I was ordered to snap a photo of American actress Juliette Lewis. There was one condition, though: I should do it during her press conference before the concert of Juliette and the Licks in Moscow. I decided to set about this work because such an opportunity should never be missed. 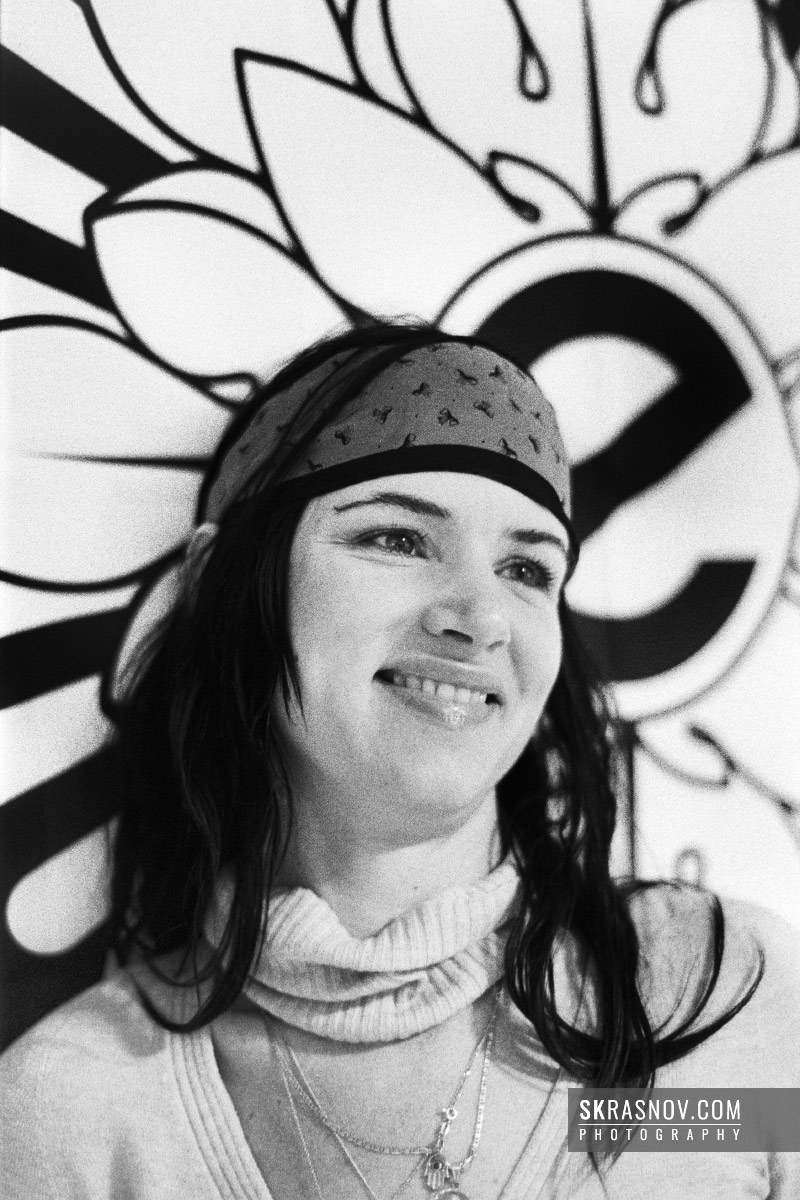 Upon receiving this task I immediately thought of the movies Cape Fear and Natural Born Killers in which Juliette Lewis starred. For some reason, I imagined that in real life she would resemble her heroine in this film.

It is hard to make an outstanding portrait at a press conference. At such events, there are lots of talking, and only after it’s over you are allowed to get close and make a couple of shots. But I do not like it. At all. Because in such a case I have to rely solely on luck.

So, the press conference with Juliette Lewis was gradually coming to an end. Suddenly, the entire pool of photographers stood up and rushed to the exit, with everyone trying to outdo others in taking pictures during her passage.

Heck! It was absolutely impossible to find a way through the crowd! It lasted about 15 minutes, with Juliette Lewis posing and photographers shooting. But I had to wait. It would be possible for me to do something special only after the crowd scattered.

However, I still decided to take a few pictures because I would not stay without any images at all. I walked around this crowd of photographers and got up on the left side and made a couple of shots.

Gradually, the throng trickled away and she remained almost alone. Meanwhile, I noticed that on the nearby wall there was an inscription in large fluorescent letters. It’s such a great source of soft light! Much better than that from all those flash lamps. 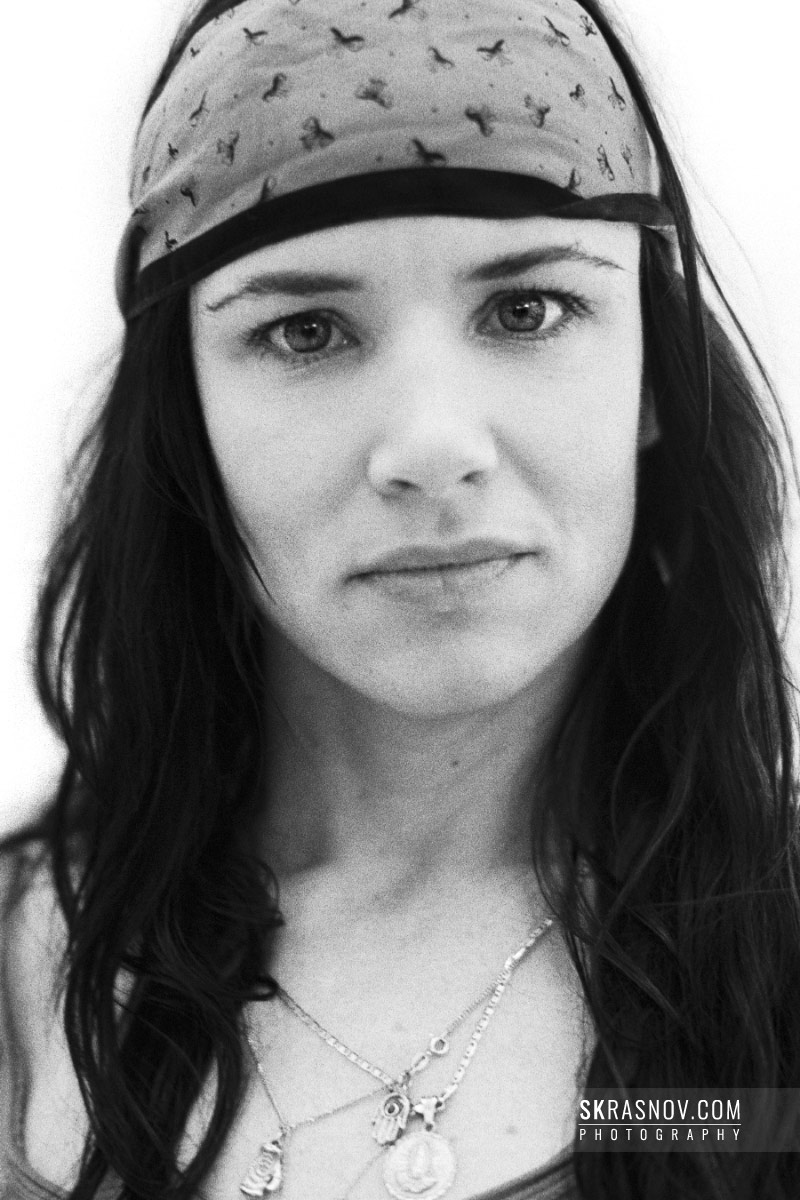 I reached for my backpack and took out my camera with trembling hands.

Strange, but for some reason, it turns out to be my old Pentax film with a 50mm lens, loaded with an Ilford Pan 400 film. Then let it be so!

Juliette, can I ask you to come and stand here, with your face against this inscription, so that the light from it fell directly on you. OK?
No problem.
Great!
But I beg you not to pose as you did before for them, I want to shoot “my” portrait!

I made a few frontal shots. And at a certain moment, she somehow looked into my camera in a very special way. Here it is! 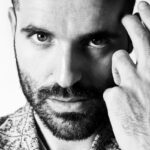 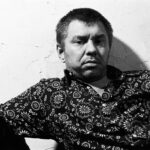