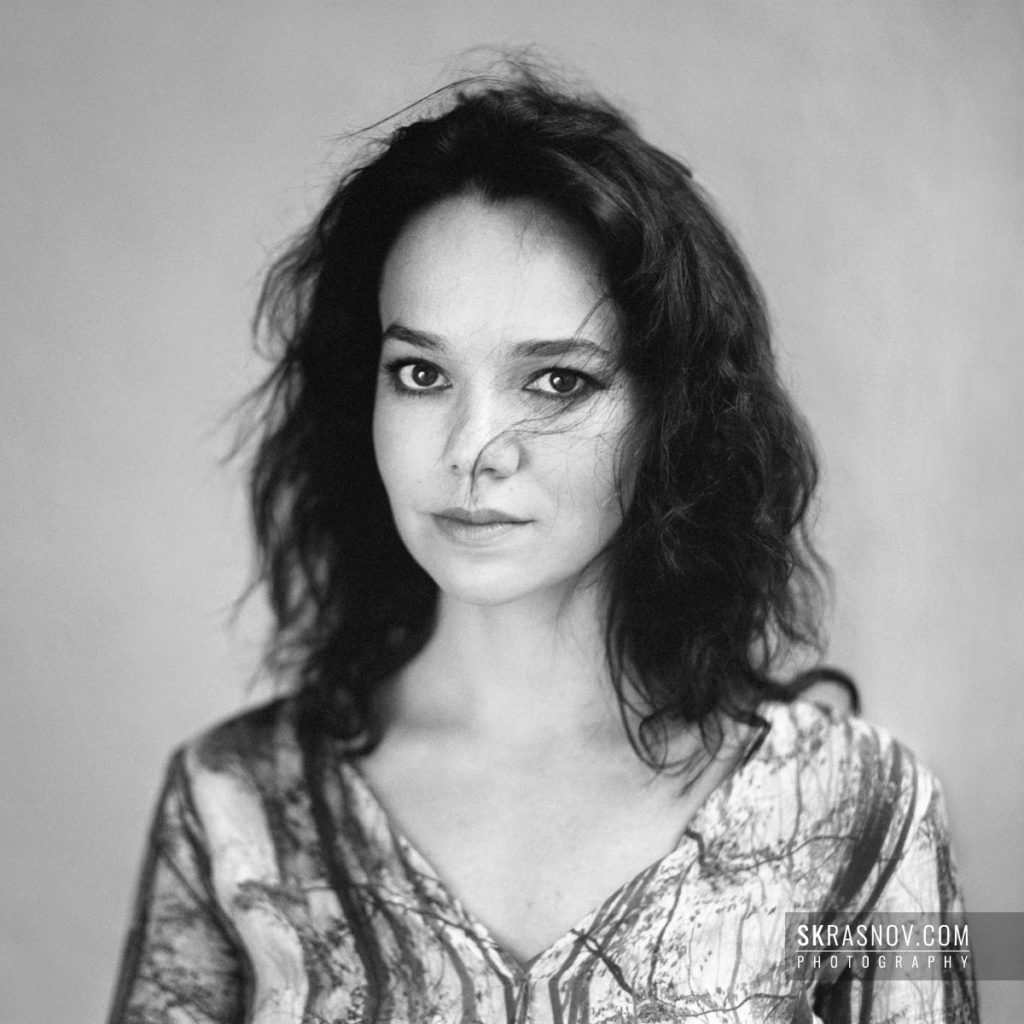 This is Irina Zhuravleva, a documentary movie producer. She is recently finished working on a very important movie about Kamchatka Bears. Very few people make films about the early life of animals like brown bears and their families.

But Irina Zhuravleva does film it and won a national Best Documentary Movie Award with it. Ira works selflessly, collecting the money needed via crowdfunding platforms, gathering a team of like-minded people, — and eventually makes the movie.

Until the moment when Irina asked me to make her portrait, I had known her for several years. We communicated quite often, but our acquaintance was merely virtual. She repeatedly commissioned me to do a photoshoot of different personalities for the magazine she worked for at that time. But we had never met in reality. 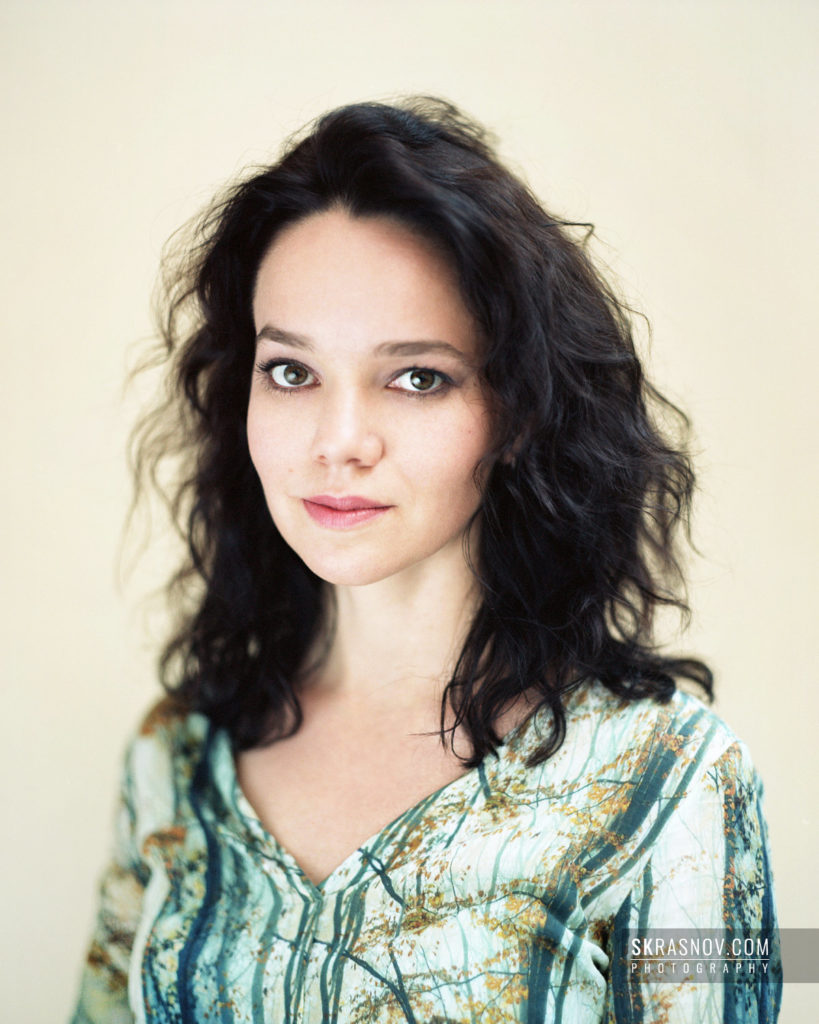 Finally, this moment has come! Once Irina returned from another film shoot and invited me out, this time to make her portrait. We met in central Moscow and just went for a walk which turned into a two-hour outdoor photo session.

At one point we found an arch between two houses. The indirect light that passed through it was an ideal source of soft light covering a certain area. We also used a light-colored wall as a background.

Thus, on the one side, we had a source of light whose light pattern resembled that of a very big softbox, while on the other side, a reflector to compensate shadows. It all resulted in a series of outdoor portraits identical to ones shot in a studio with a big source of soft light. 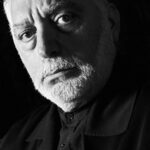 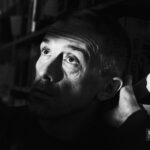