Initially, I had no plans to buy Pentax 67 135mm F4 Macro lens but could not resist the temptation when I saw it at a bargain price in a very good condition at a used camera gear online marketplace. I actually looked for a 165mm F2.8 lens, which could be a good supplement to my 90mm F2.8, but decided to first try 135mm F4 Macro. 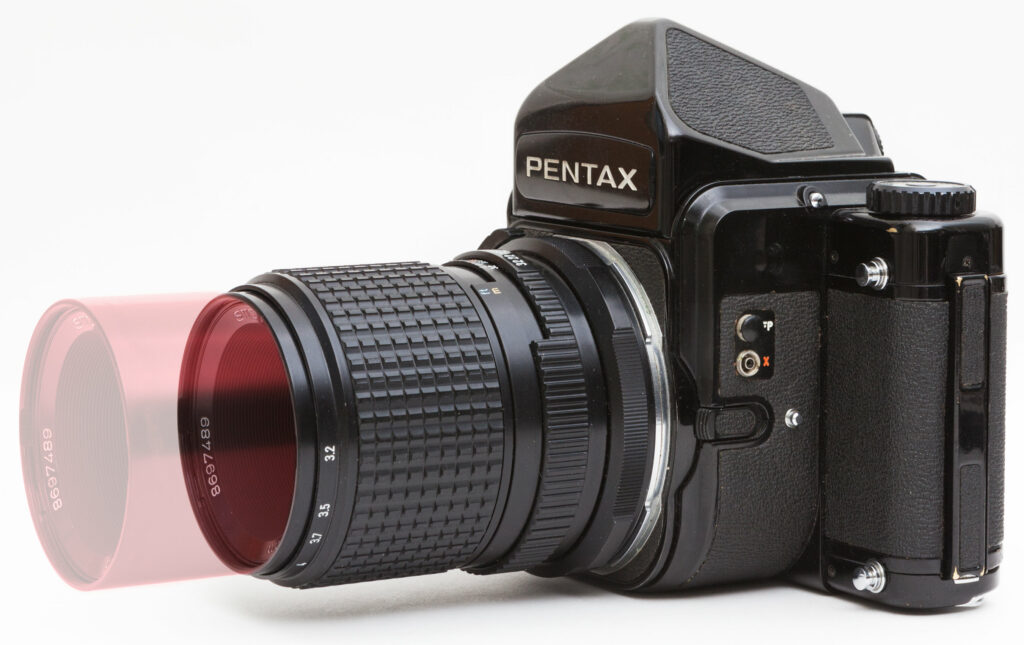 Unfortunately, and, oddly enough, very few technical details can be found about this lens, except for the well-known facts which you can read on the relevant page of PentaxForums.com. Nevertheless, some information regarding its optical implementation can be traced.

It is an implementation of Voigtländer semi-symmetrical Dynar lens formula — modification of Heliar lens which is also a variant of the Cooke triplet design. The Pentax lens is very close to the F3.5 Dynar that was previously renamed Heliar. The Dynar is an ancestor to all modern Heliars. 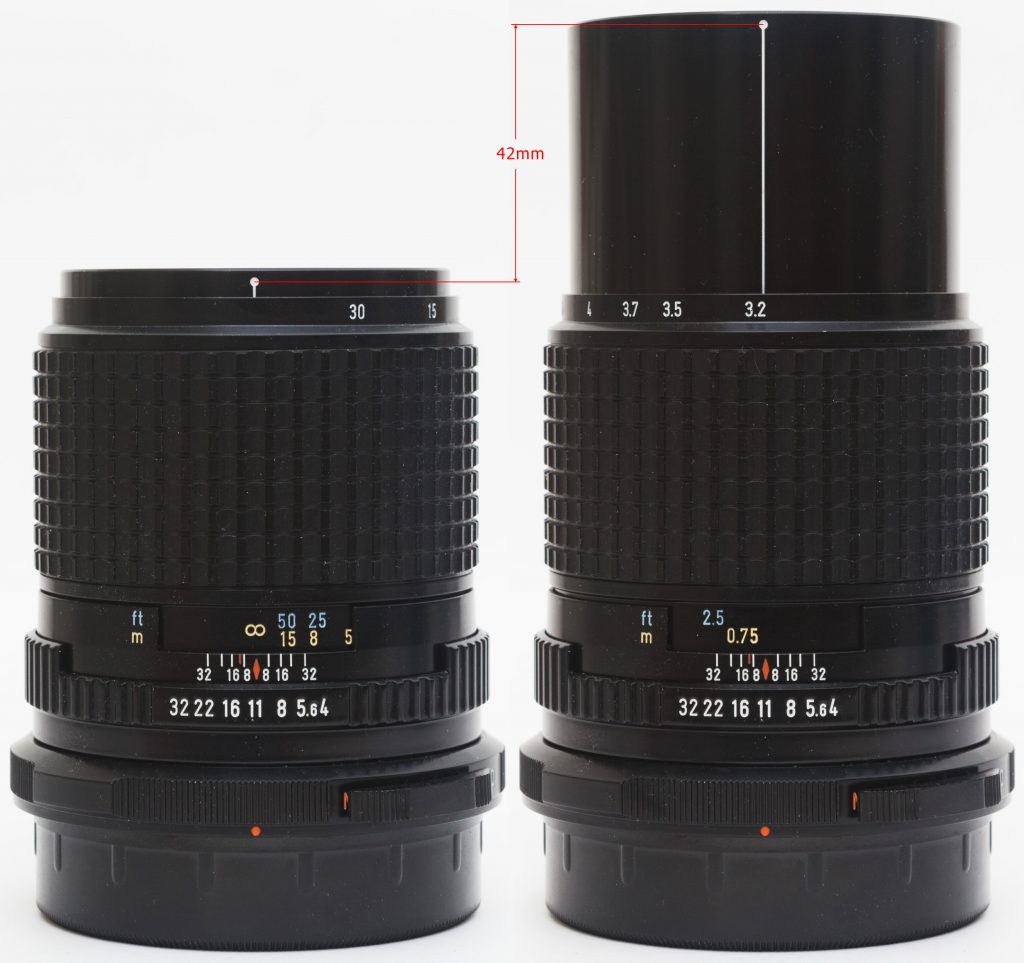 Actually, this isn’t a macro lens. It’s developed specifically for close focusing. At the maximum lens extension of 42mm it gives only 0.31× magnification ratio with exposure factor about ×1.72.

To achieve 1× magnification the lens should be extended by additional 93mm with full set of extension tubes #1+2+3. As a result, you get a very long lens with exposure factor ×4 which is equal to the actual lens speed F8. This results in focusing screen becoming very dark and makes the actual focusing very difficult.

The focal length of a 135mm lens with the field of view 36.5° is close to that of the old 150mm F2.8 lens with a field of view 33°. Well, I like to use it for close portraits, as for such an image scale there is no need in extension tubes.

It is a portable, lightweight and very handy lens despite its size comparable to 165mm F2.8 lens but 200g lighter.

The lens has a deeply recessed front element, so it doesn’t actually need a hood. But in certain situations it still may be required. Original clip-on plastic hood PH-SA 67mm costs around $50. A cheap compact metal round hood for $3 can be a good substitute.

It has a 67mm filter thread which works fine with both screw-in and special bayonet mount filters.

The lens has 8 aperture blades, which is typical for most of the Pentax 67 lenses. I rarely stop it down below F16, so I will show several photographs of aperture opening up to this value.

The lens is very sharp throughout the entire aperture range. The key reason for this has to do with its nearly symmetrical design, thanks to the Heliar optical formula. It helps to almost completely eliminate lateral color, coma, and distortion. And there is one more bonus — it has a very pleasant “Heliar-style” bokeh effect and is sharp even when wide open. I like to use it for closeup portraits. 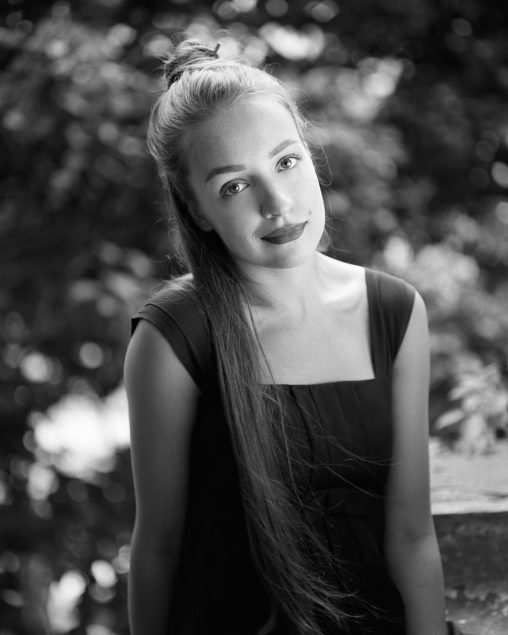 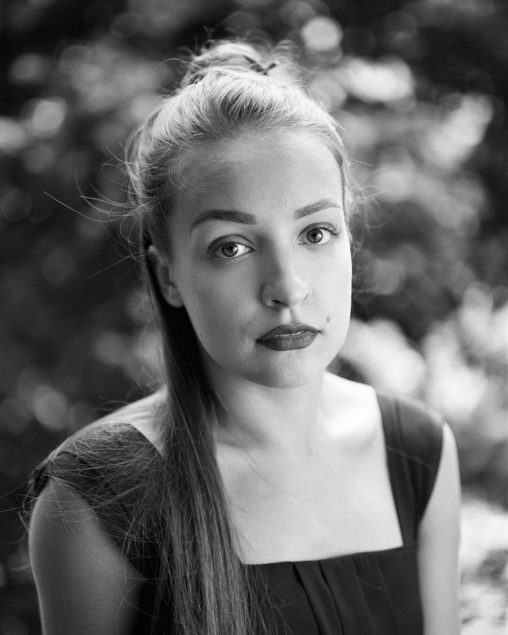 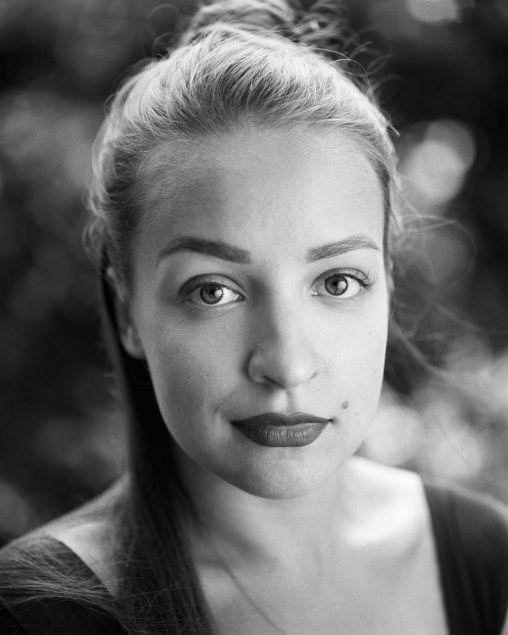 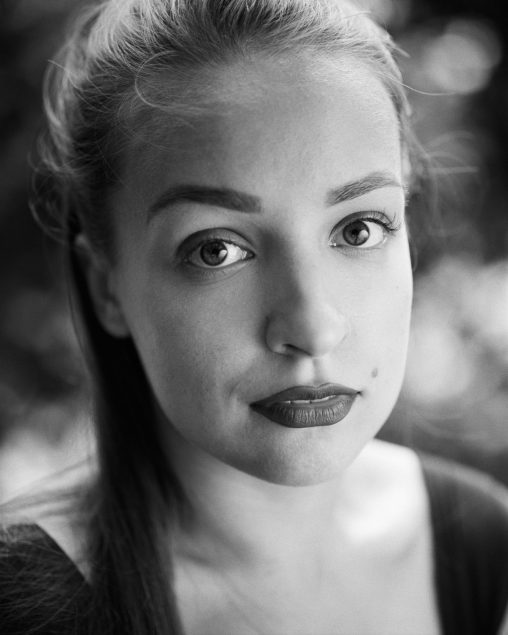 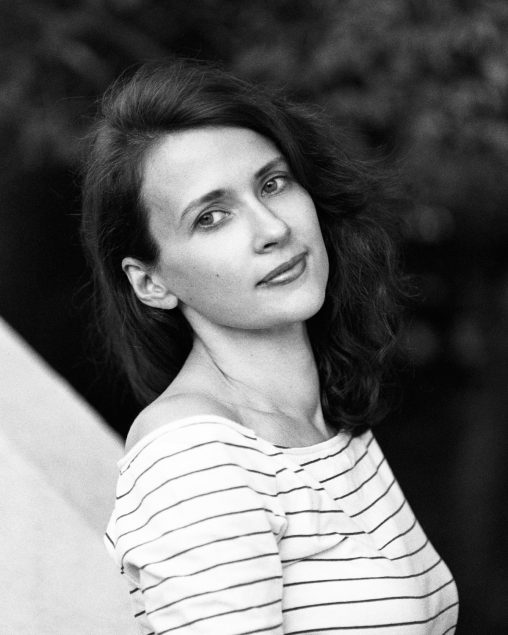 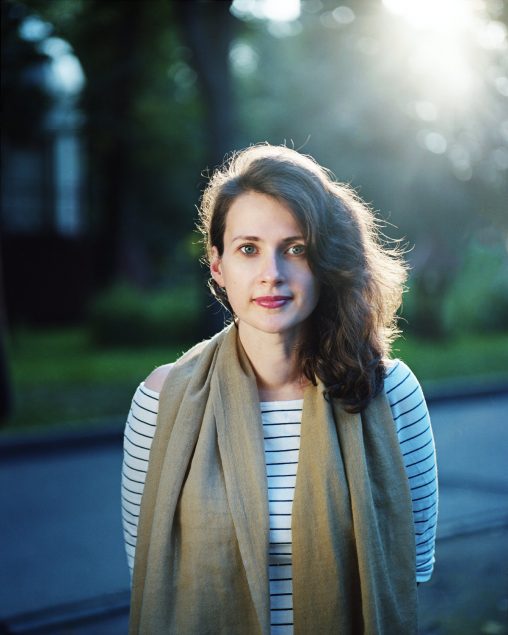 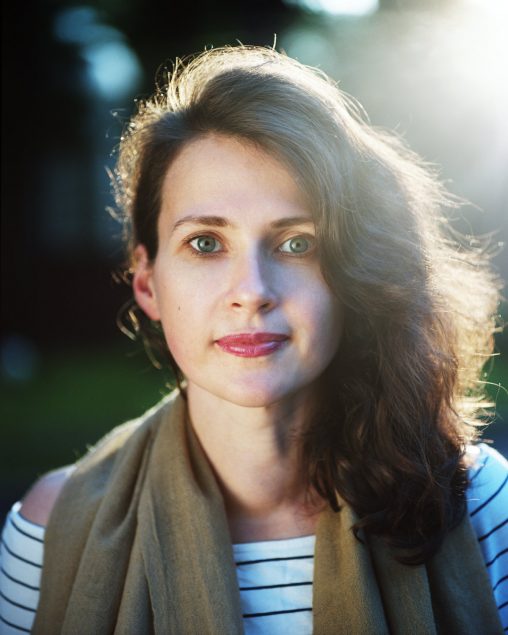 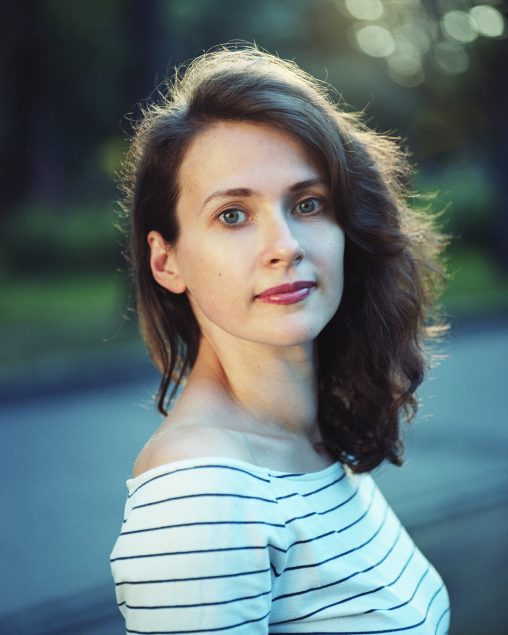 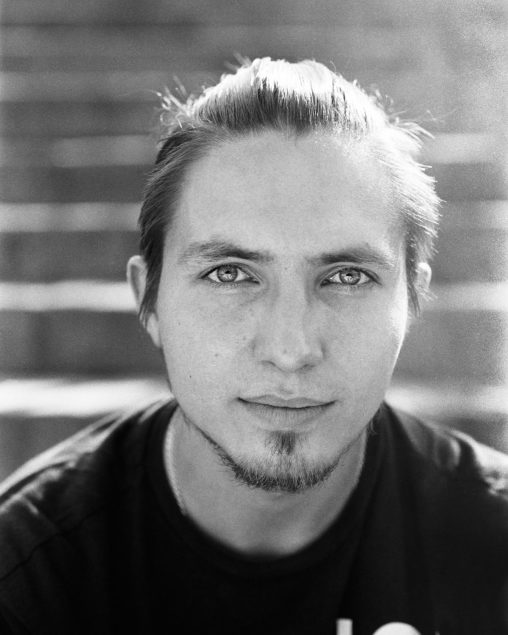 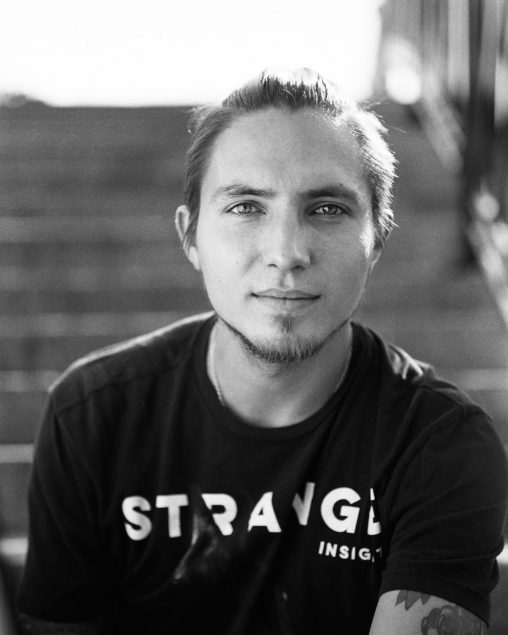 Well, it is a close focusing lens designed to focus closer than normal lenses, sharp and lightweight with the focal length between standard and portrait lenses. So, it is more convenient for me than a classic portrait focal length, as I do not like to stand too far away from a model when shooting close-ups and use extension tubes. In my opinion, it is an underrated lens in the Pentax 67 lineup of lenses. 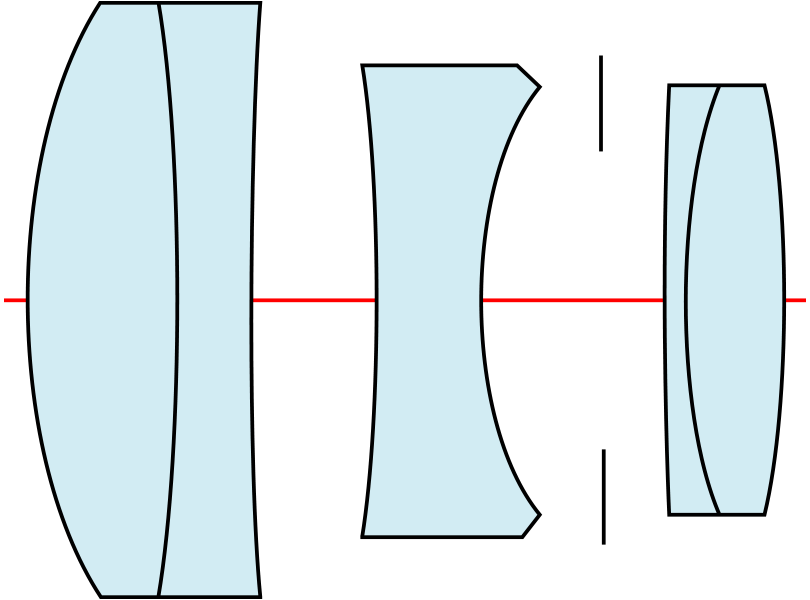 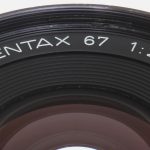 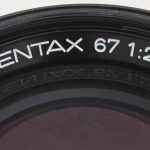