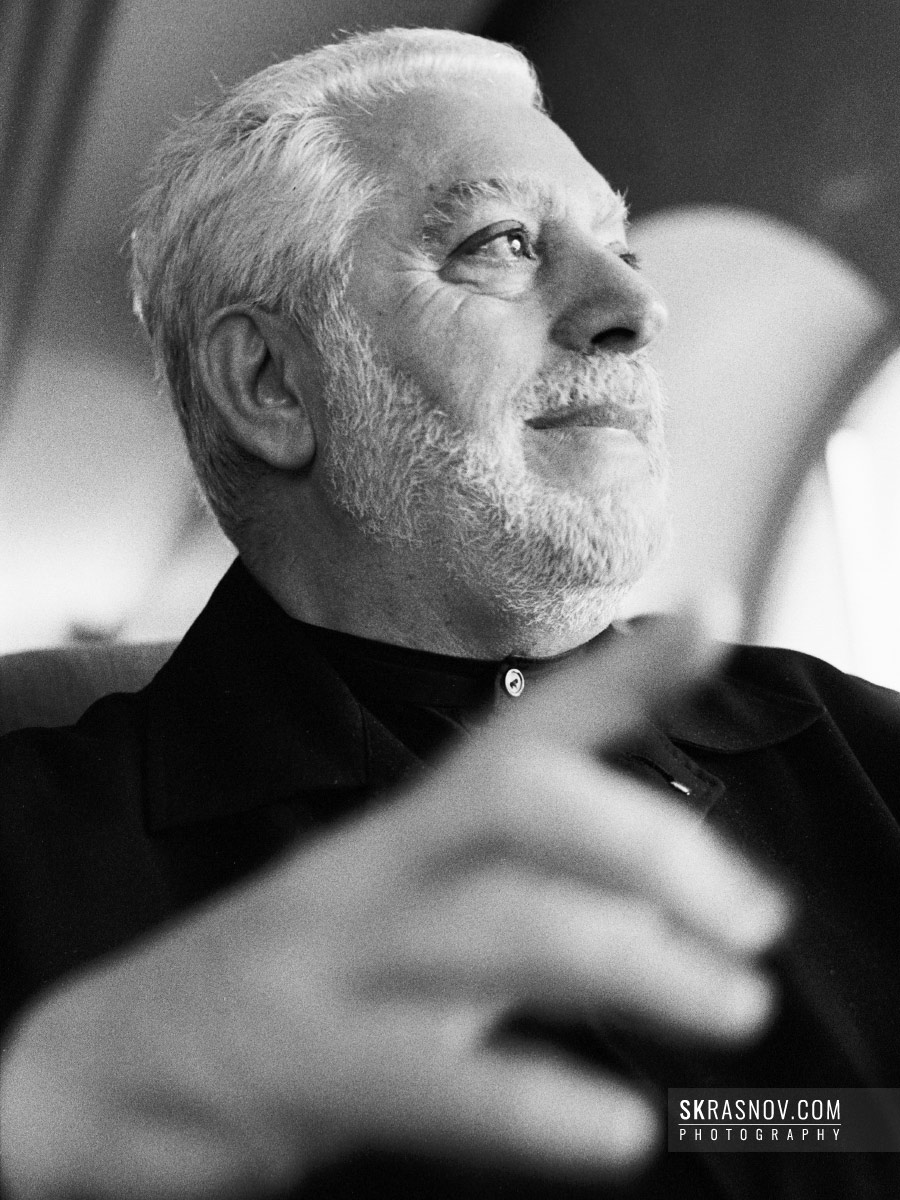 A well-known fashion designer of French and Spanish descent, Paco Rabanne, visited Moscow as a child during the USSR times. He was even introduced to Soviet dictator Joseph Stalin.

But more important is the fact that he was one of the first designers to use black models on the catwalk in 1964 along with another fashion legend, Yves Saint Laurent. At that time many in the fashion industry refused to work with him because it was deemed “for whites only”. And very few people know that Paco Rabanne is quite a successful artist.

The portrait shoot was carried out simultaneously with an interview, as it often happens. Like any media persona who used to get photographed, Paco Rabanne often paused and made factitious facial expressions for me to snap him. I did not like it very much, because I prefer to shoot genuine portraits.

Anyway, I decided to shoot some portraits while Paco Rabanne will answer the questions and tell about his works hoping to catch the interesting emotion. At first, I started shooting with the use of available light. It was about midday and the lighting was sufficient to shoot with safe exposure parameters on 400 ISO film. 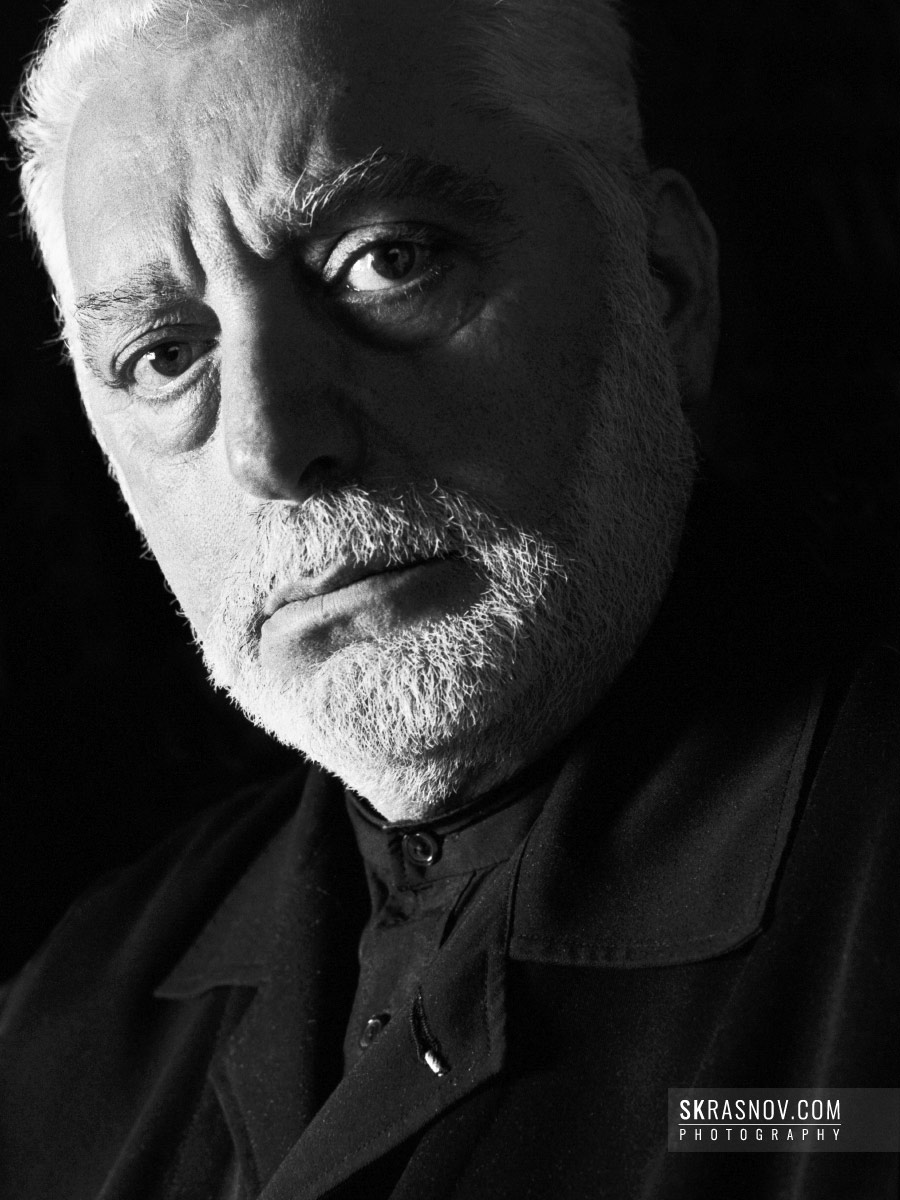 He set in front of a large half-circle window which worked as a source of soft light. I quickly forgot about the film length, although there were only 36 frames in it, and I did not notice how it rapidly got to the end.

Then I put 100 ISO film in the camera, set the additional flashlight, and continue shooting from the other side to him. I hoped to make the room completely dark in the background as if shooting in the studio with a black background.

He always showed a specific expression on his face specially prepared for the photo shooting. But at one point I almost touched his hand with my camera. Paco Rabanne then looked at me with a slightly surprised expression that lasted probably no more than a second. Enough to press the shutter button. 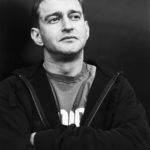 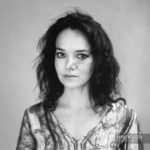