There are lots to say about film director Otar Iosseliani, but you’d better watch his films. Anyway, it is worth describing the circumstances in which these photos came to life. 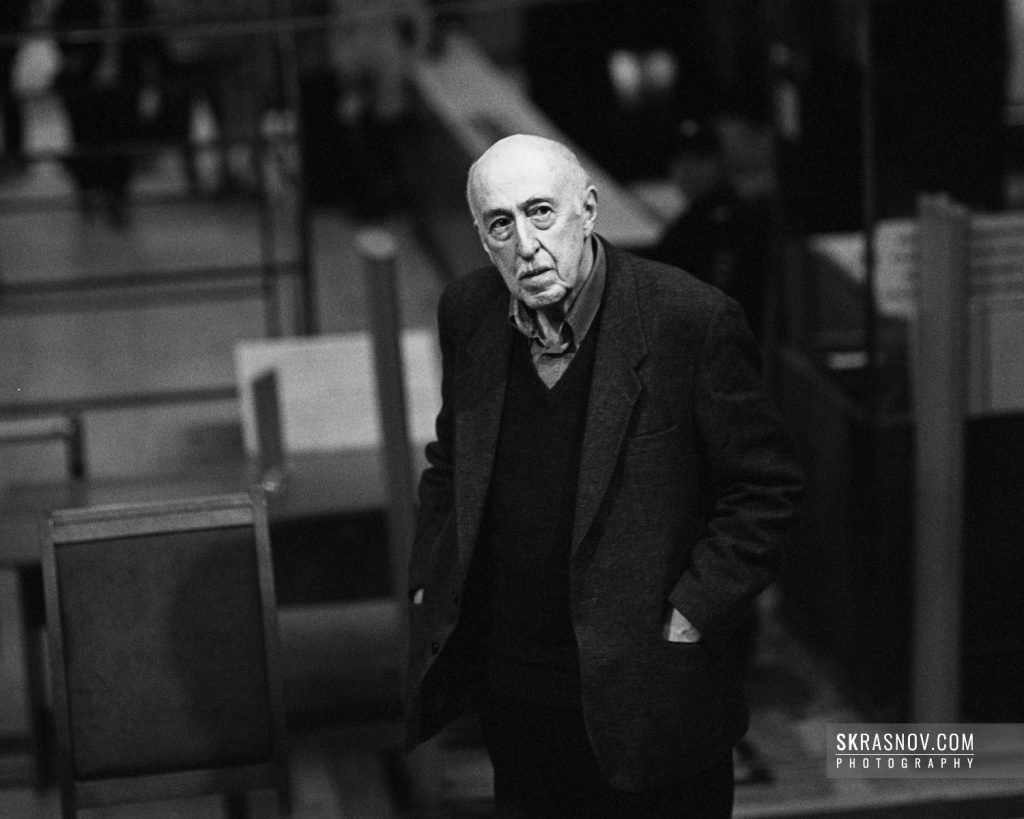 Otar Iosseliani is a very authentic and unique director, who knows the craft of making films of a supertemporal nature.

During the Soviet times, he was accused of “the absence of the Soviet regime” in his films which were set in genuine Georgia and not in what can be described as Soviet Georgia, where everything should be a priori perfect. But Otar Iosseliani shot them as he saw right. So he ended up fleeing to France to shoot those films that he considered proper.

I wanted to make a portrait of him for a very long time, and once such an opportunity glimmered on the horizon, but unfortunately, it did not work out. 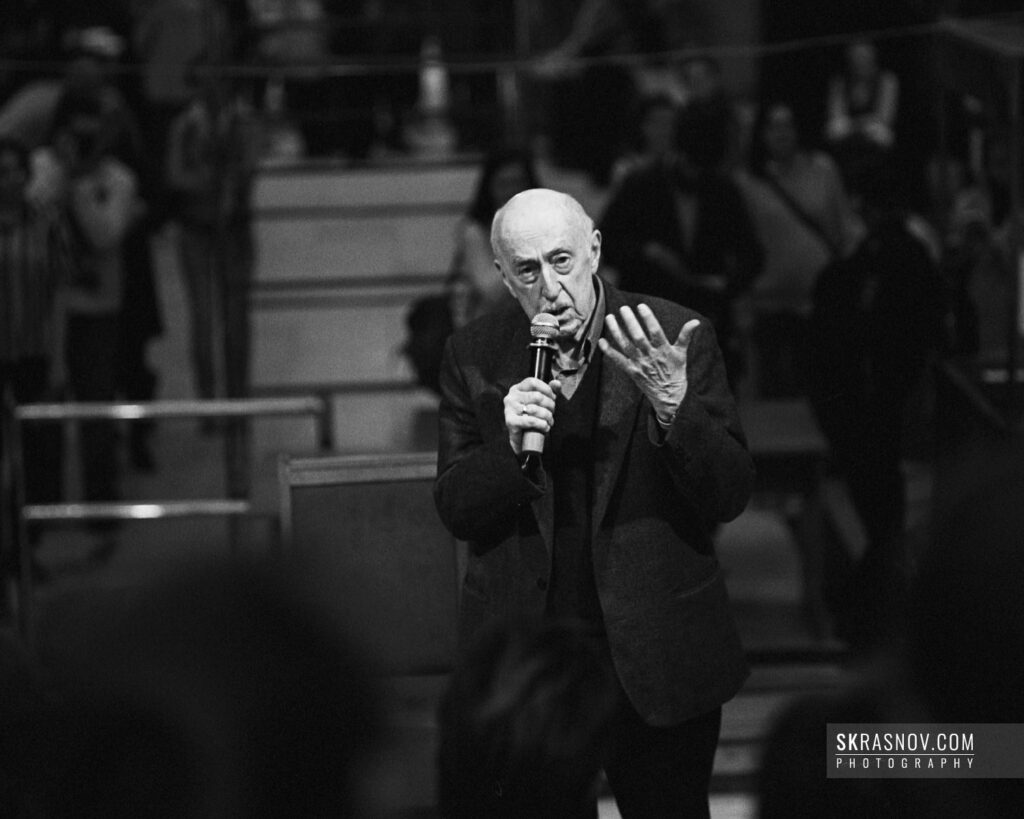 Several years later Otar Iosseliani made another visit to Moscow for a movie event, as part of which a “meet-the-director” session with his fans was organized in the Lenin Library in central Moscow near the Kremlin. I took my camera and went there in the hope that I would be able to approach him and make his portrait.

He appeared to be very emotional, as he usually is, talked a lot about the restrictions in modern cinema, which he didn’t view as such, promising to keep shooting against all odds. 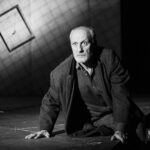 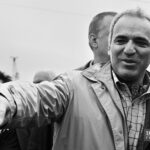