Why am I doing film photography in the digital era? There are many reasons for this. In a nutshell, I like the aesthetics of film photography and the feeling that only an old mechanical camera gives! But, of course, the actual reasoning is much more complex, so I’ll try to explain why I have been shooting on film for almost 20 years.

I shoot on both black-and-white and color films, and each of them has its own unique and important features which I will consider separately. 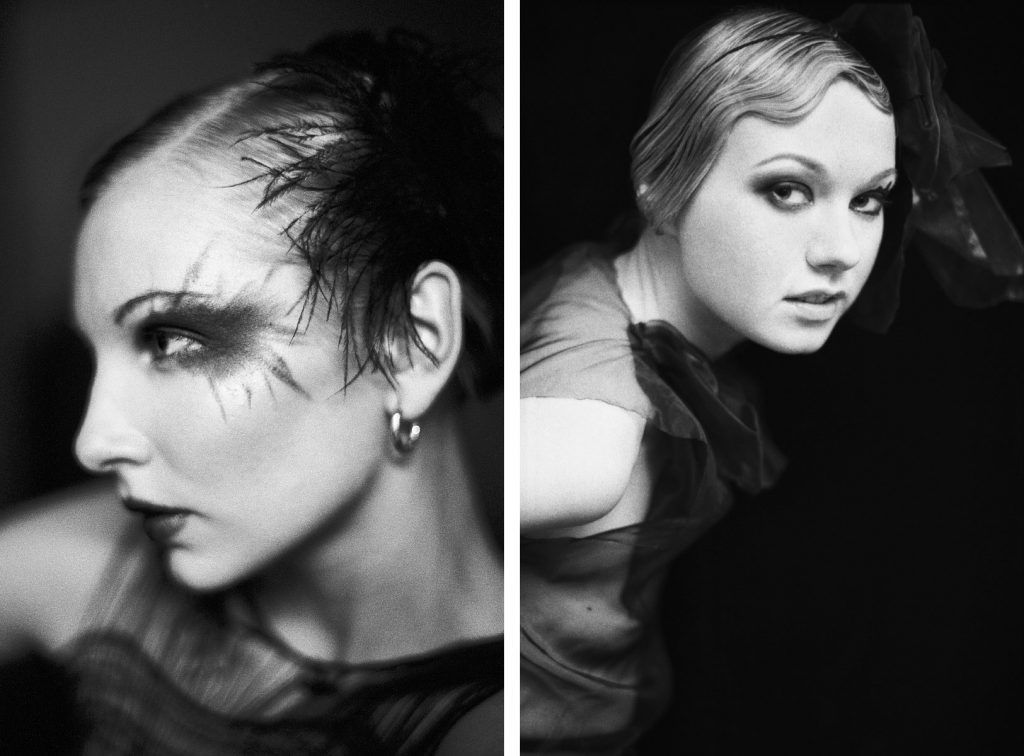 Thus, I keep in my head an almost ready black-and-white image at the stage of shooting. I know which film I use and how it interprets colors in a greyscale tonal range with different light sources.

Shooting on black-and-white film I understand that I will get a black-and-white image, plain and simple. I am against the idea of shooting digital in color to then change it to black and white, manipulating different settings to choose better shades. In many cases, you eventually give up and make do with the initial image.

In fact, I do part of the image editing process while shooting, when I check the lighting ratio, pick the filter I need, if at all.

With experience this happens automatically, you learn to trust yourself and your intuition, with the final result being only in your head at this stage.

The color of clothes, the color temperature of the light source, color spots in the background are no longer of importance to you. You continue to pay attention to the background, given how it interacts with the scene center. 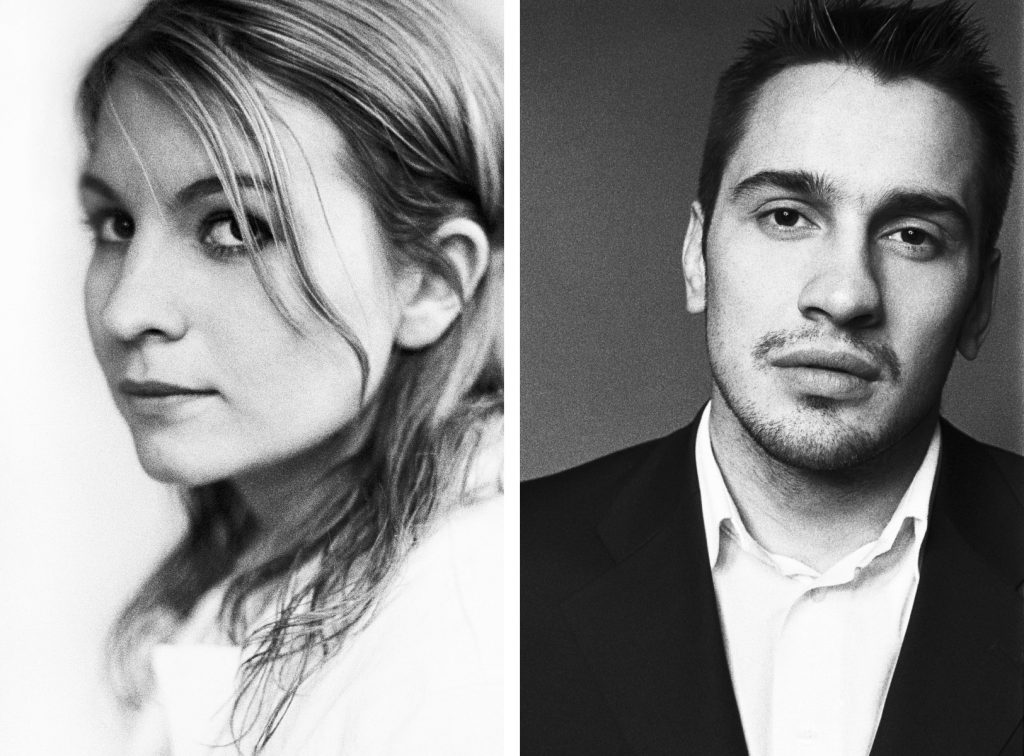 All this allows me to disregard the entire post-processing chain, particularly my subsequent manipulations with the image, and concentrate on the most important thing – photography itself.

When I shoot, I see only lights and shadows in front of me. Look closer at the pattern/image they are creating.

The film reacts differently to light. How does it look now? Is it soft? Are there any shadows? How to rotate the object against the light? how do the shadows fall?

What character do they evoke? You start seeing much more emotions and drama in a person you’re shooting, you feel much more connected to him or her.

One of the main reasons why I continue to shoot on black-and-white film is an opportunity that I do not want to lose in any case – to make prints manually, controlling the process of creating an elaborate piece of art. I especially like to print on watercolor paper using liquid photographic emulsion.

Another important feature is the ability to effect on the final image through developing. You can make it more contrast or, on the contrary, less contrast by simply changing the concentration of standard developers, like Kodak D-76 or Rodinal.

For example, you can experiment with x-ray film developers, like Kodak D-19, which allows you to make an absolutely contrasting graphic image, almost without undertones, where only black and white will be present, as in the engravings of Aubrey Beardsley.

Color films have a very harmonious and delicate palette with amazing shades and skin tone! Each type of film has its own color characteristics, which makes the final result a bit unpredictable.

Color films react differently to light than black-and-white ones! If you greatly overexpose it, you can achieve an airy image, with colors becoming transparent and resembling a watercolor palette.

In this case, colors you will get are hard to predict, as it is influenced by a lot of factors: the type of film, its release date, the type of chemicals and the freshness of solutions. I shot a lot of films especially for cross processing and every time I ended up with completely unexpected, almost “explosive” colors.

These processes are at least worth a try! I guarantee you that you will become obsessed with it.

1. Each frame is important. The film teaches you to be present in that very moment, see the light and be disciplined. You become kind of an artist, putting a lot more energy and emotions in each frame. 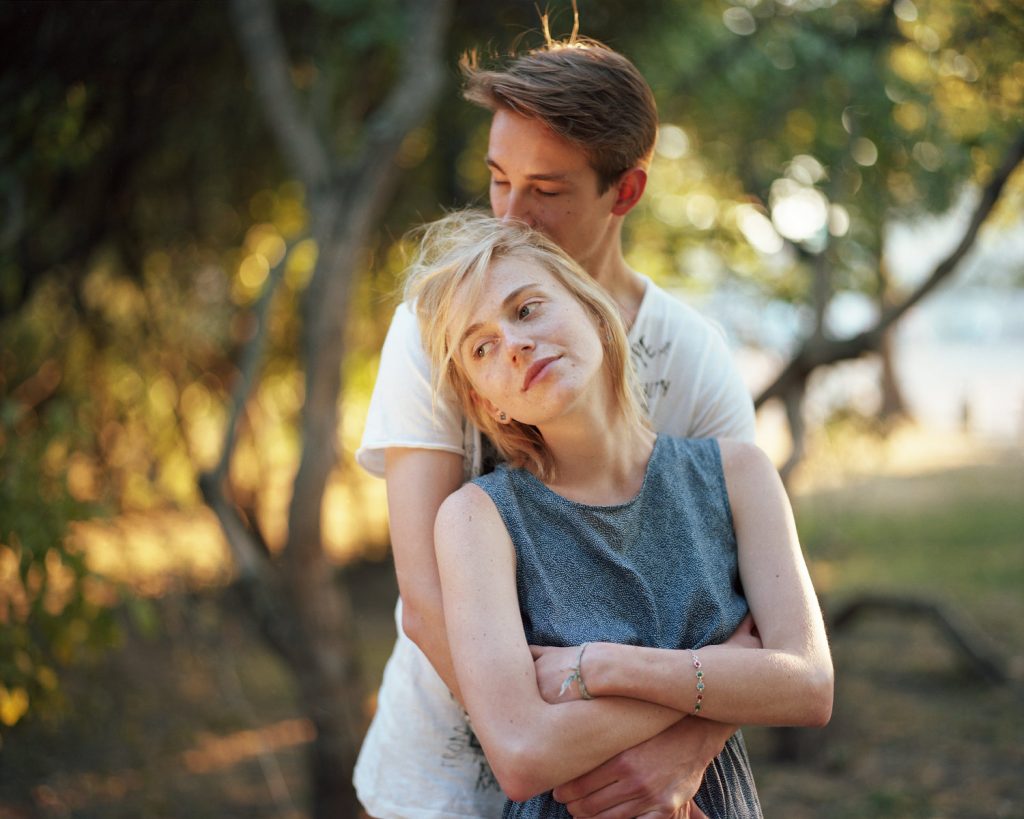 2. You simply do not have other options. You should not fail. Of course, failures do happen, but you need to understand that you do not have 100 shots of the same scene, from which you can choose something and then touch it up during post-processing.

3. You should always think about the light. Is it hard? How great will be the shadows? You need to measure the light once again to make sure you’ve chosen the right exposure.

4. You need to constantly think how many films and shots you have left, how many more stories you can shoot and how many frames you can spend on each of them.

5. You should constantly ask yourself questions. While holding a film camera and looking into its viewfinder, you take a more conscious shot, asking yourself “where is the focus”, “is there anything odd in the frame”, “what about the background”, and so on.

6. You have a completely different rhythm of work, which does not tolerate fuss and haste! Everything should be meticulously checked, including exposition, background, and light. You will have to pay for the mistakes you make. 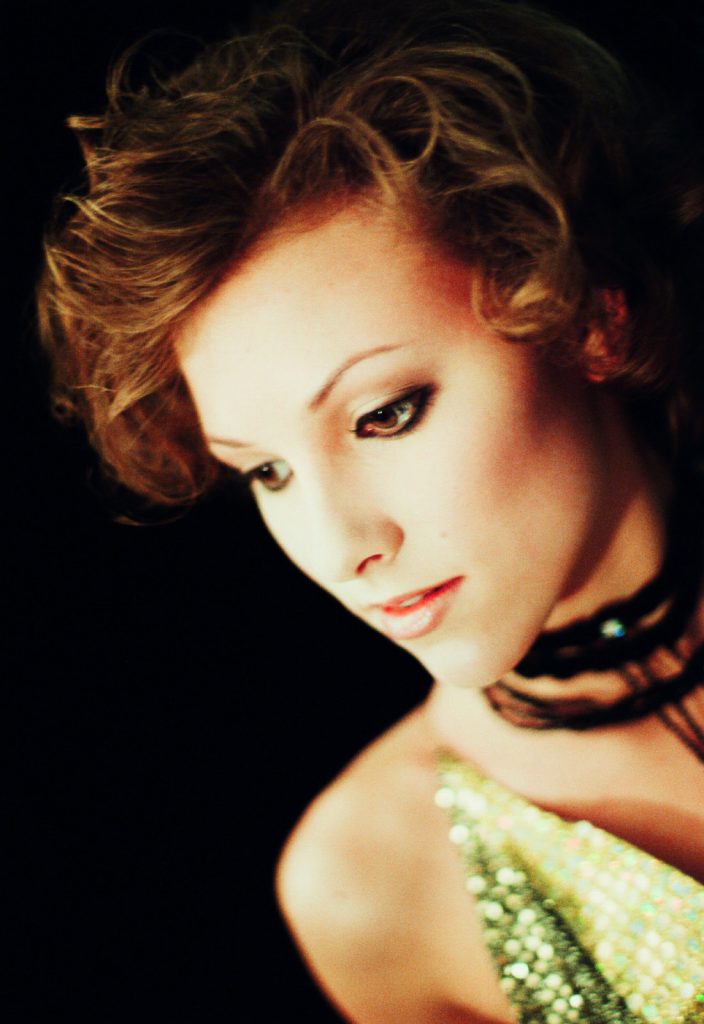 7. You become a great fan of natural light. The film has the passion for light, much more than digital photography does. Film and daylight are simply made for each other!

8. The film teaches you to communicate with people. You do not have an opportunity to hide behind your camera and snap a queue of endless frames! There are only 10 frames in a roll, you should keep this in mind, especially if you only have two rolls with you.

9. You become more of a photographer, not a color correction artist who spends hours behind the monitor every day. You do the key work while shooting to not do it later.

10. The people you are shooting start giving more care to the process when they know that there are only 20 frames for everything. But most importantly, they do not ask you to show the result!

11. Film is a physical object that you can keep in hands, hold up to light and see the image, which remains after the shooting besides emotions. You can say that it is the result of your work, not just a DVD or an USB flash drive or files uploaded to a sharing service.

12. I can probably find a lot more reasons for shooting on film. But even these are enough for me to continue doing it as long as film exists. And if it is taken out of production, then I will switch to glass plates. But that’s another story.