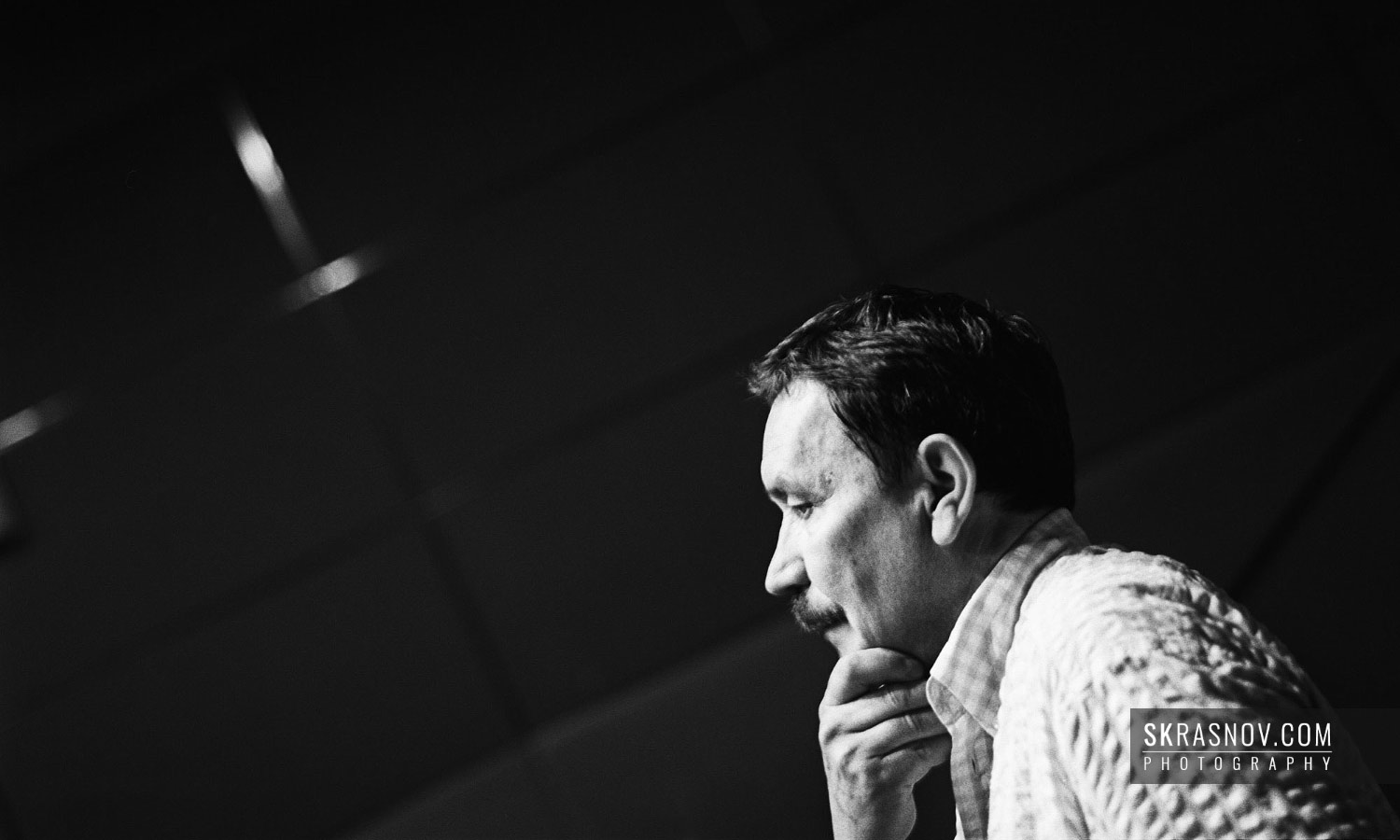 Vadim Abdrashitov is one of my favorite film directors. I watched all the movies he made, many of which I remember from my childhood. Each of them usually looks at a specific problem in human relations, thus exploring the so-called human factor.

Vadim Abdrashitov managed to pursue his own creative path, retaining independence from authorities even in the Soviet period when it was really difficult. 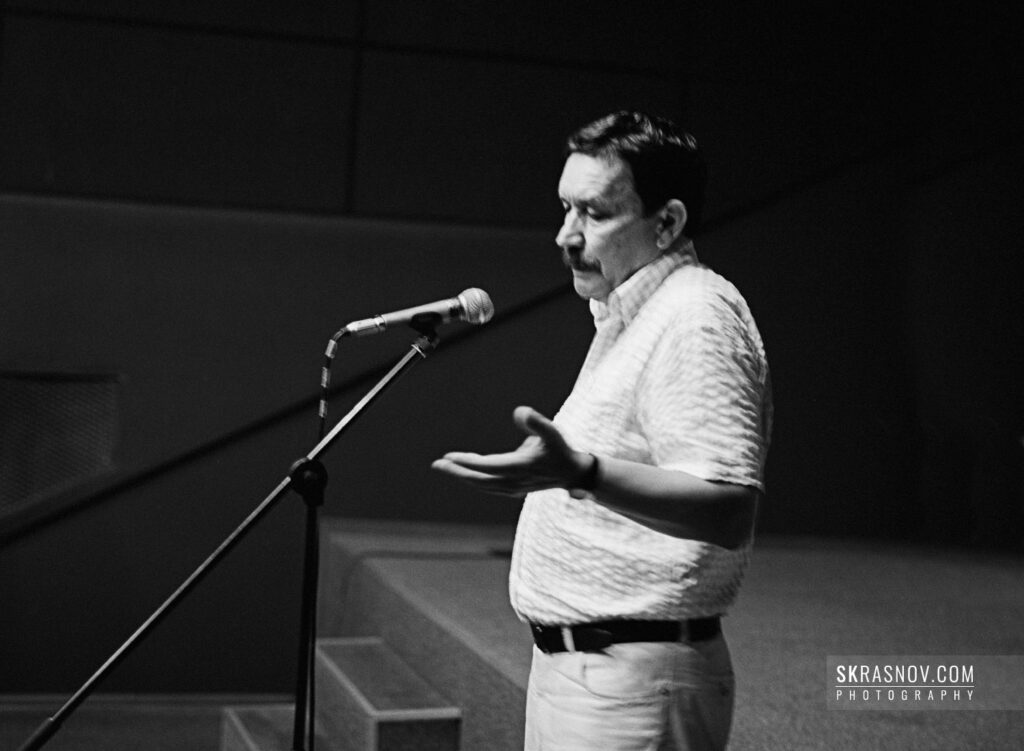 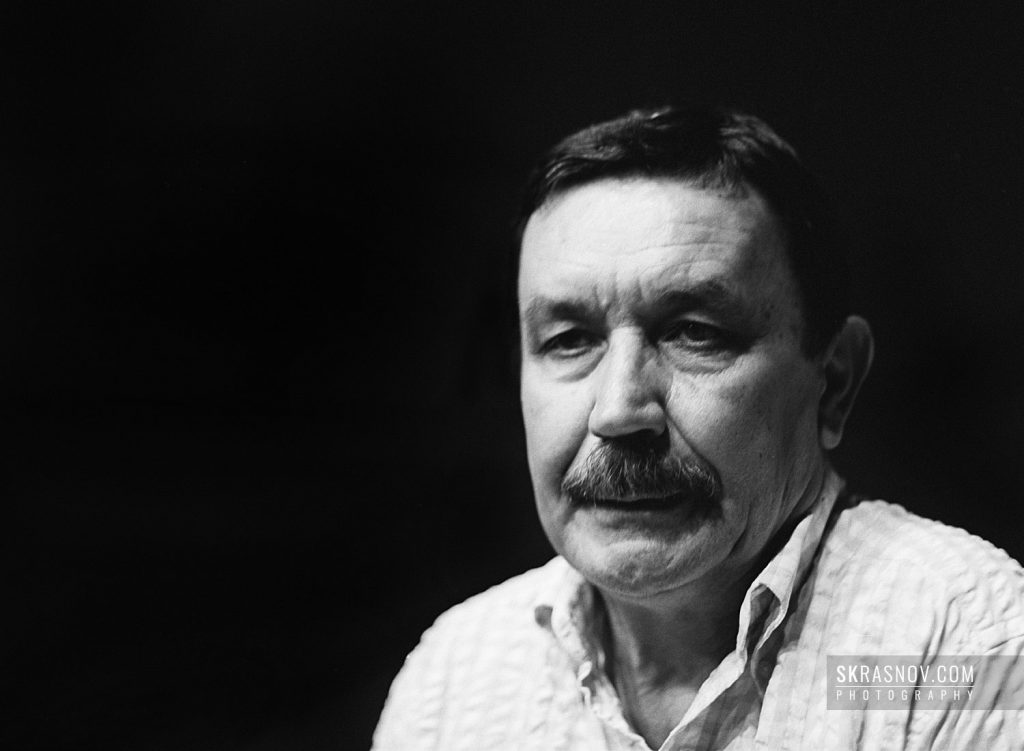 Many of his famous films were made in cooperation with Russian scriptwriter Aleksandr Mindadze, who in recent years has himself ventured into film making — and not unsuccessfully. The two were even dubbed a creative duo at that time, however, in my view, everyone in the cinema products handles his or her own task independently, and the outcome of the work primarily rests on a film director.

When I found out about a public meeting with Vadim Abdrashitov in Moscow, I couldn’t but go there to listen to his words of wisdom and make his portrait. 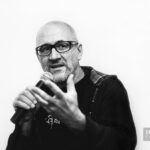 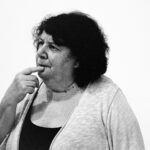