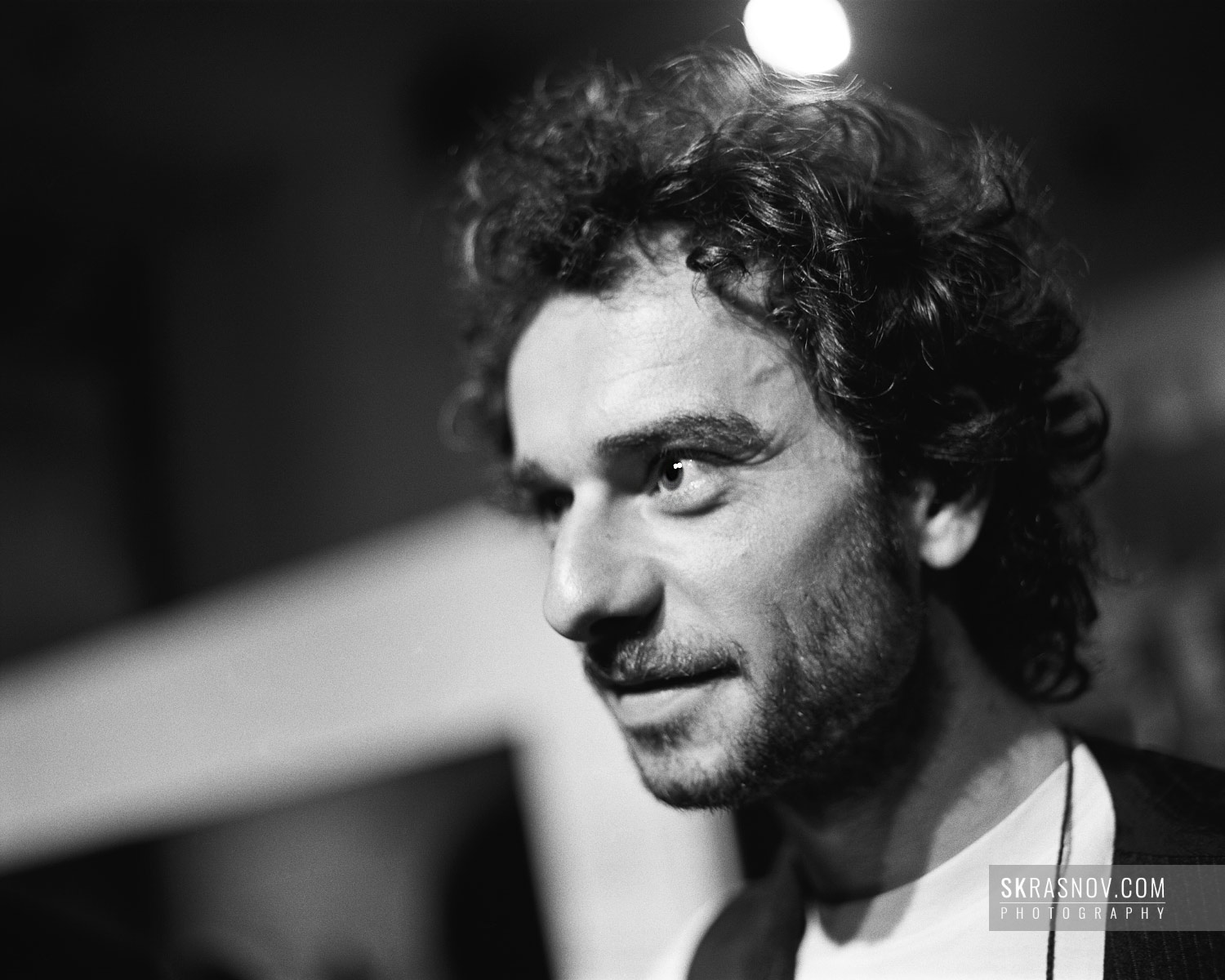 Pietro Masturzo is a photographer, who won World Press Photo contest in 2010. I met him at Red October, a former candy plant in Moscow. Having been adored by Soviet kids for the sweet smell of chocolate and candies, now it no longer produces sweets and pastries, having become an exhibition space. In 2010 it displayed an Moscow exhibition of the works of World Press Photo winners. 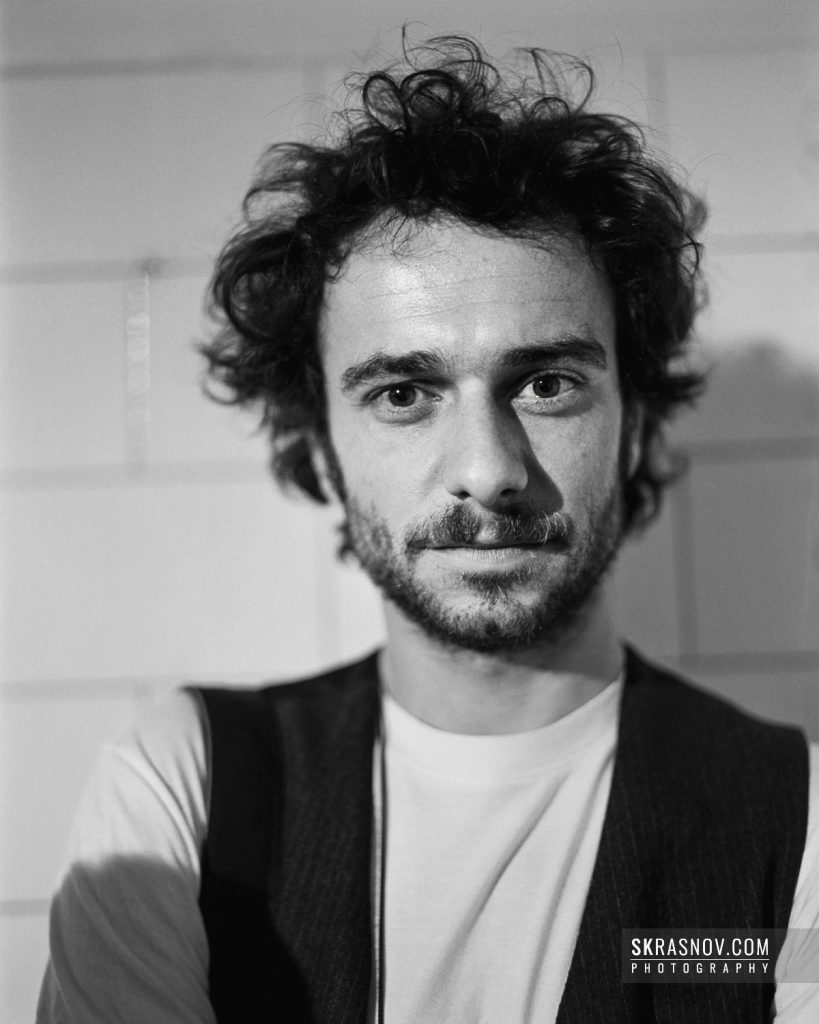 At such grand events, the most interesting things happen mostly during the opening event. At that exhibition, I longed to see some photos I was impressed by and did not want to miss a chance to have a chat with the victorious photographers.

Pietro Masturzo was one of the guests expected to make an opening speech. His prize-winning photo showed women protesting against the controversial outcome of the Iranian presidential elections in 2009. In my view, it is an absolutely iconic picture in which you won’t see blood and horrors of war.

Why are they protesting on a rooftop? Probably, to let more people hear them. Or, maybe, to be able to quickly leave the “crime scene” if riot police come after them? It perfectly conveys the emotions of these people who dared to speak out!

I went to listen to what Pietro Masturzo was saying and somehow, without realizing it, took out my camera and started taking pictures of him. The top photo captures the moment when Pietro Masturzo was pondering over a question asked by the audience. I liked the poignant expression on his face and how the lamp behind him illuminates his hair.

After he was over with the questions, I approached him, introducing myself as a portrait photographer, and asked if he did not mind me taking his photo. We got to one of the well-lit walls and made several portraits. 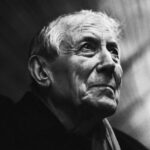 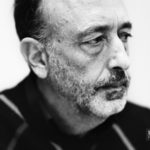