Magnus Carlsen is a chess prodigy. In 2013, he was named one of the 100 most influential people in the world by Time magazine. He achieved his peak ELO-rating, which is also the highest in history, in 2014 after victories in leading chess tournaments — in Classic Chess Championship, Rapid and Blitz Chess Championships. 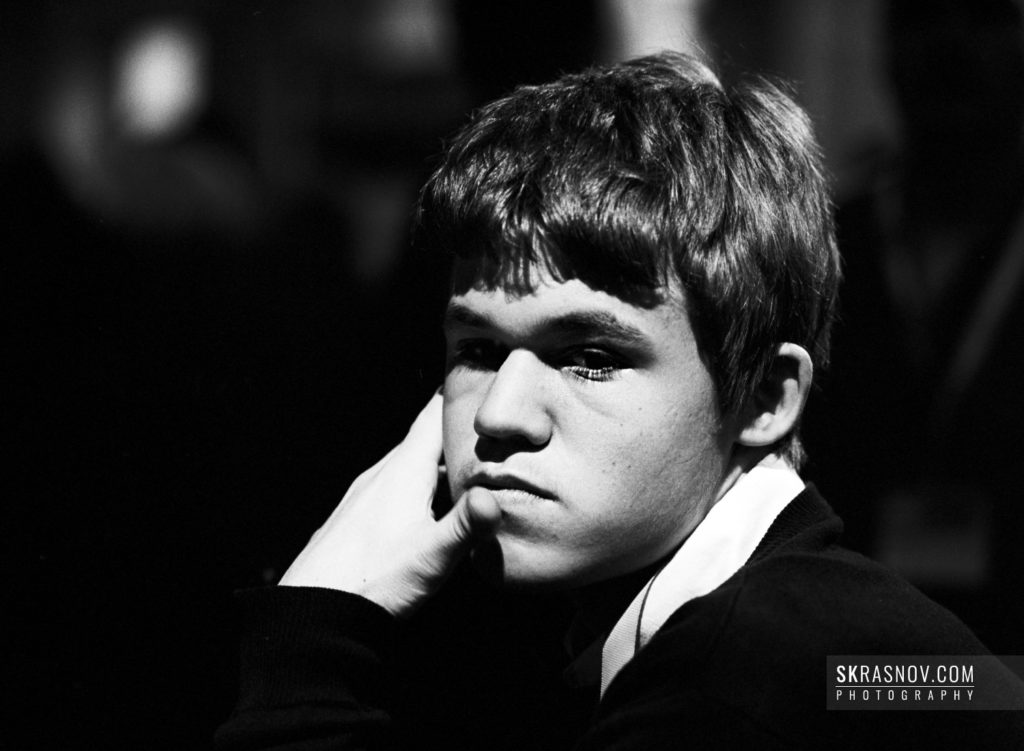 It happened in 2007. My friend, a theatre director who has been keen on chess since his childhood, invited me to the Tal Memorial, an annual chess tournament played in Moscow. I am not a big fan of chess, but I have never been to such events and was curious about the process, seeing it as an opportunity to take pictures of chess players in their “natural habitat”. I must say that a year later the format of holding such events was changed, and the players were separated from the audience. So, I was lucky at that time.

I used a few rolls of film on that day, and when my friend asked after the championship whom I managed to photograph, I mentioned Anatoly Karpov, grandmaster and former World Chess Champion. But I wasn’t sure how good the shot happened to be as it usually becomes clear only after the development. I also snapped a young man with a stony expression, and when I mentioned it to my friend, he exclaimed:

You took a picture of Magnus Carlsen, Sasha. Remember him, in a few years, he will be an absolutely unchallenged champion.

And indeed, Magnus Carlsen soon became an absolute champion in all three categories — classical chess, blitz, and speed chess — for the first time in the history of chess. Notably, Russian grandmaster Garry Kasparov is reported to be his adviser.

In the second photo, Magnus was captured at the moment when the mirror and shutter of my Pentax 645 clapped loudly, and he turned to this sound. Then I took another shot, which, I think, explicitly conveys his feelings during the game. 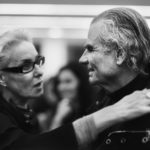 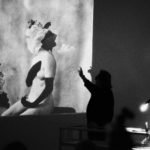