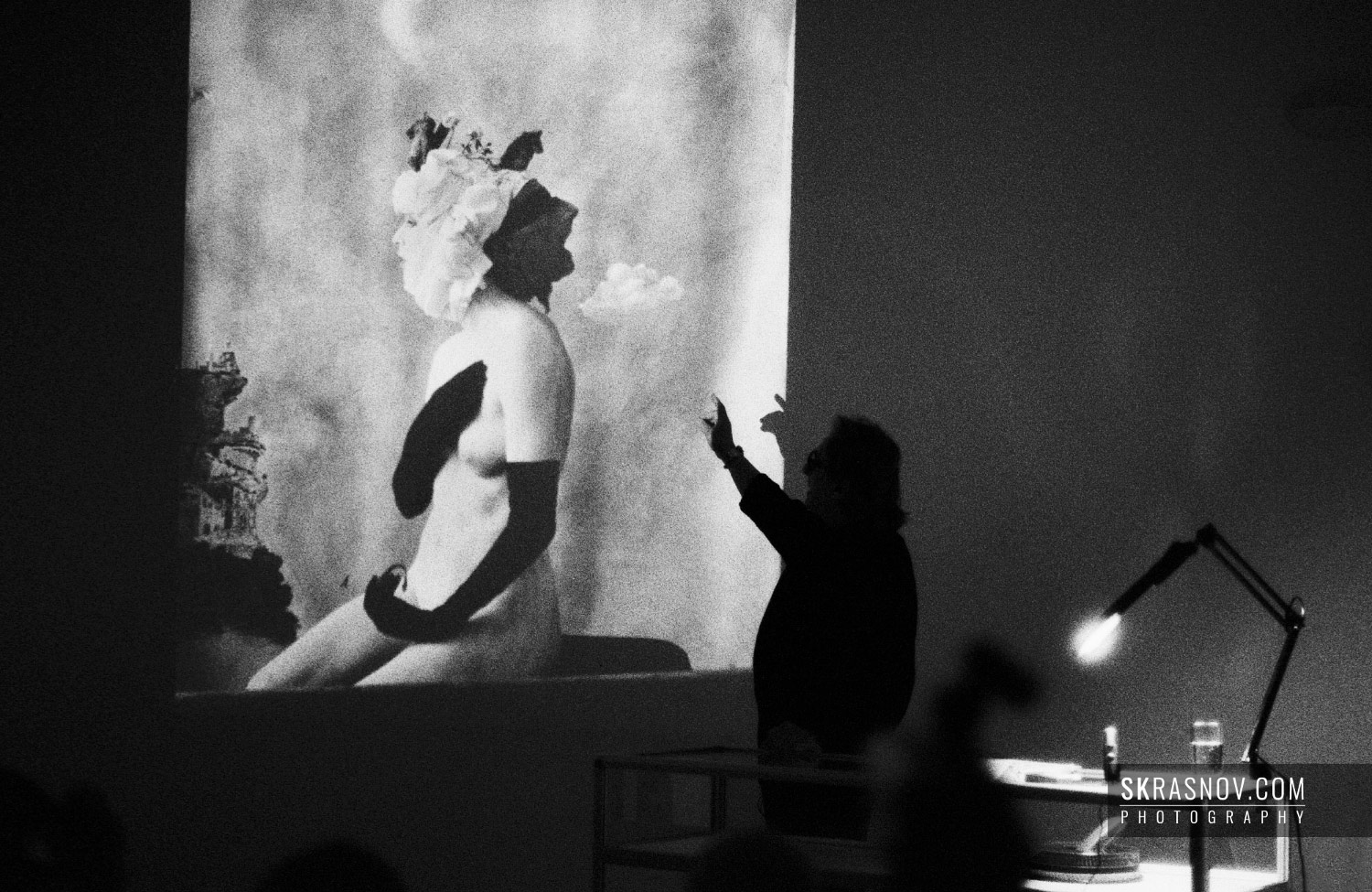 Joel-Peter Witkin is an American photographer whose creative method usually gets mixed reviews. He uses corpses or body parts in his surrealistic images and often works with minorities and people with body deformities, such as transgender, intersex persons, and people with dwarfism. Sometimes he copies both the plot and composition of medieval paintings, for example, those of Diego Velazquez, and his works are stylistically reminiscent of daguerreotypes.

I should note that I am not a big fan of his work but I found it very peculiar. I have already described how I attended the seminar of photographer Mark Riboud in 2005. And it was sheer luck that the next such seminar was scheduled with Joel-Peter Witkin.

During the meeting, Joel-Peter Witkin stood behind the pulpit in the darkness and talked about his photographs, while they themselves were displayed on the screen. At some point, he was asked something from the audience, he went to the screen and began to move his hand across the screen, explaining some subtleties. His figure, emerging from the darkness, in itself created a composition for shadow play photography. And in combination with the photo, it was already a single composition. I took a few images when the combination of shadows seemed perfect to me. And that is how I remembered him. 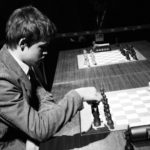